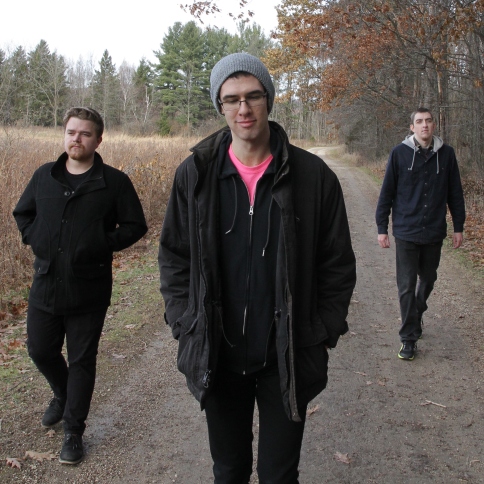 When Before Nitrogen lead singer/songwriter Sean McGibany wrote the first draft of the band’s new single “Found” nearly two years ago in the summer of 2018, he didn’t know that the world would be a very different place when the band finally released it.

“Taking this song from conception to completion was a long trip,” McGibany says, “But I genuinely feel that it couldn’t be arriving at a better time.”

Before Nitrogen emerged on the Milwaukee music scene in 2018 and spent 2019 defining themselves as a unique-but-sincere indie pop trio – using kazoos, bubble guns, and creative audience participation to make their live shows unforgettable. But beneath that quirky image is a deeper, resonant message: “Hope is Not Lost.”

“‘Hope is Not Lost’ doesn’t mean that our music is sunny and carefree all the time,” McGibany clarifies, “But it does mean that we are always seeking the light at the end of the tunnel.” 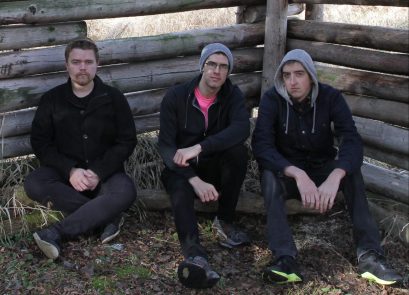 And with the world currently in a very dark and long tunnel, what light is Before
Nitrogen offering on “Found”? “Possibility,” McGibany answers. “‘Found’ is about being pulled out a suffocating place by the possibility of a new love and a new story to be told. To me, that’s the most comforting thing: the possibility of something new and different that may open the door to a better place.”

The band hopes that “Found” will inspire their audience to keep hope in the future. “I can’t deny how unsettling the world is right now,” McGibany admits, “but I also believe that we can’t overcome it without believing that there’s something better waiting for us once we reach the surface.”

Before Nitrogen was born in 2017 when McGibany began capturing his worries over his personal life and the chaos of the world around him. “I wanted to create a way out through the songs and tell a story of hope prevailing in the end, even though the future was very uncertain in that moment” he says. Teaming up with friends Jack Reesman (guitar) and Joe Perdzock (DJ), the eclectic trio was born and have been pushing their optimistic indie pop blend ever since.

“‘Found’…features a unique combination of analog and electronic elements, with digital beats merging with guitars to create an infectious sound. There’s a bit of added liveliness to this song, with a more uptempo beat driving the song, and frontman Sean McGibany smoothing things out over the top of it all. As it is part of their mantra, Before Nitrogen are certainly heading in the right direction – Allen Halas, Breaking and Entering

“I have seen Sean [and Before Nitrogen] perform a couple of times, and I have to say he is one of the hardest working musicians…And with the three of them together, they are really fun to watch live because they are each really into it in their own way. And it’s something different.” – Thea Vorass, Music Review Roulette 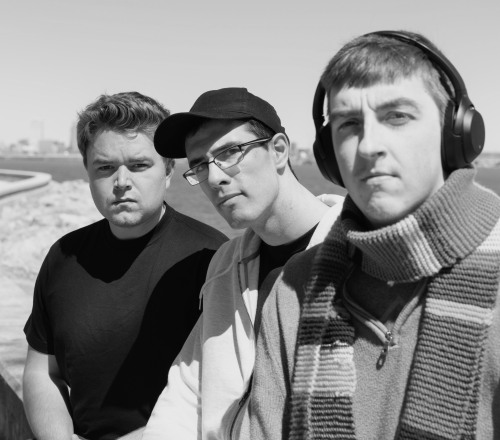 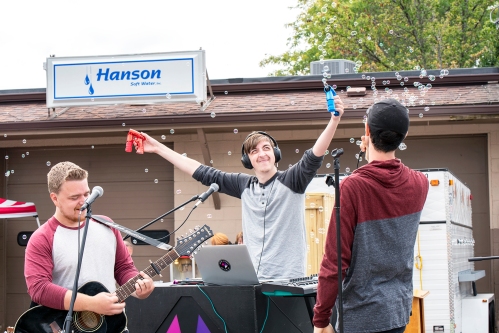 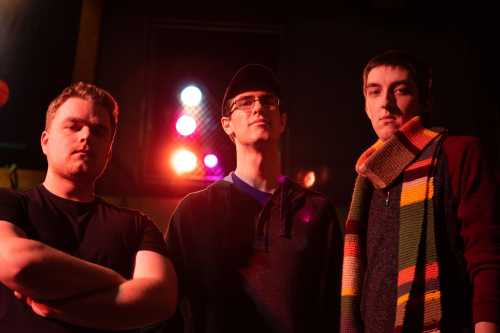 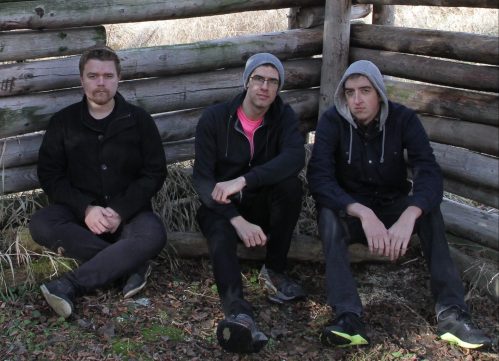